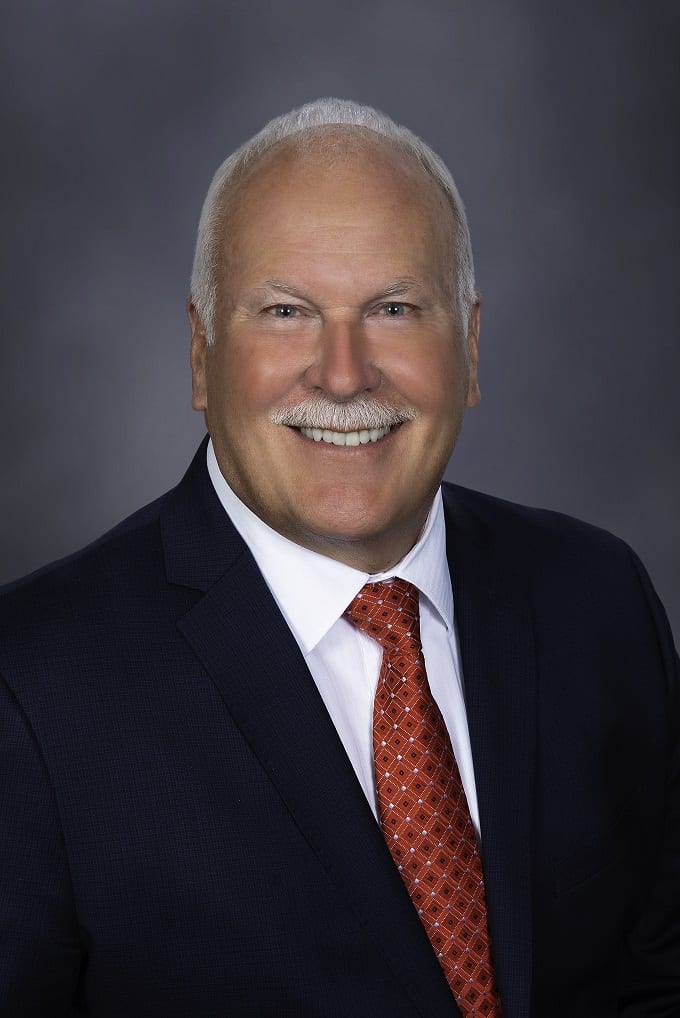 Carey Smith is the CEO/Registrar of the Bereavement Authority of Ontario, a provincial government delegated authority regulating the death-care industry, including all funeral homes, cemeteries, and crematoriums. Carey has an impressive track record in his extensive career building relationships with stakeholders and delivering regulatory services. He has developed strong business insight, having served as the Chair of the Board of a large financial institution for over a decade. Carey has considerable regulatory experience as the former Director of Investigations with Ontario Motor Vehicle Industry Council (OMVIC). Earlier in his career, Carey was a police detective-sergeant heading-up one of the largest joint-forces operations in the country. This operation became one of Canada’s largest international fraud cases involving the use of international treaties to conduct investigations within foreign countries, ultimately leading to the arrest of 20 individuals, and in 2005 was heard in the Supreme Court of Canada. Carey has worked extensively with the US Secret Service, FBI and RCMP and has developed expertise on money laundering and organized crime. He is a frequent guest lecturer across Canada and the USA to police, regulators, financial institutions, government agencies, and was invited to address the Senate of Canada – Standing Committee on Banking, Trade and Commerce. He is an adjunct faculty member at McMaster University’s Director’s College and guest lecturer at the Canadian Police College in Ottawa.  He was awarded the Police Exemplary Service Medal from the Governor General of Canada, Roméo Leblanc. Carey has studied at the John F. Kennedy School of Government at Harvard University, the Schulich School of Business at York University and the New York City Police Academy.  He holds a Chartered Director designation from McMaster’s DeGroote School of Business and an Accredited Director designation from Dalhousie University. He is licensed by the Law Society of Ontario as a Paralegal. Carey is also a Certified Adjudicator (Osgoode Hall Law School at York University).