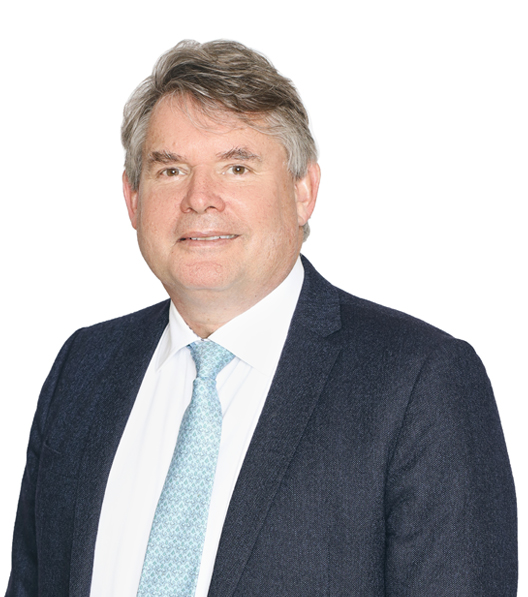 John J. O’Brien is the principal of O’Brien Strategic Services, a consulting practice serving religious organizations and the bereavement sector across Canada and the United States. John is the third generation of the O’Brien family to be involved in cemetery management. Prior to his current consulting practice, he spent 35 years with the Roman Catholic Diocese of Hamilton. In his extensive career he has served in a number of roles for the diocese including as Episcopal Delegate for Cemeteries and Insurance, 2014-2022.
During his tenure with the Catholic Diocese of Hamilton, he also held many other significant roles within Catholic administration and the community including: Business Administrator of the diocese 1999-2013; Director of The Catholic Cemeteries of the Diocese of Hamilton 1987-2013; Member of the Board of the Catholic Cemetery Conference, Chicago, Illinois 1993-2006, including a term as President 2002-2004; Current President of the Ontario Catholic Cemetery Conference on behalf of the Catholic Bishops of Ontario; President of Catholic Umbrella Pool II (CUP II), a reinsurance investment pool forming part of the Catholic Mutual Group of Omaha, Nebraska 2014-2016; An incorporating Director of the Bereavement Authority of Ontario, initiated in July of 2014; Board member and Treasurer of Catholic Missions in Canada 2004-2007; Trustee 1993-2003 of St. Joseph’s Villa, a 428-bed long term care facility, in Dundas, Ont.; And since 2016, as a Board Member of Carpenter Hospice, an 11-bed hospice in Burlington, Ont., where he currently he serves as its Vice-Chair and Chair of Finance.