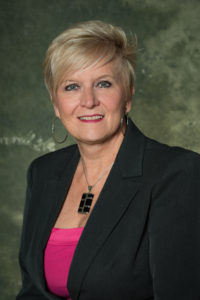 Glenda was elected to the Ottawa Real Estate Board in 2000 as a Director, then was elected as President in 2004.