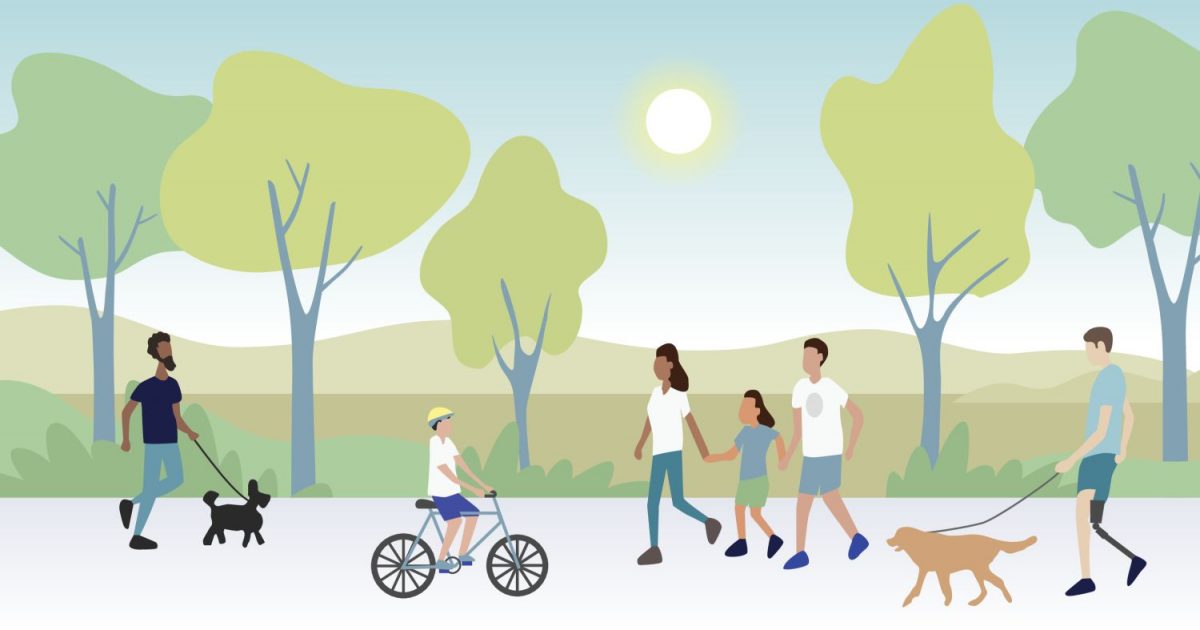 This set of Qs&As lists answers to questions received in comments following the April 28, 2020 webcast presentation for licensees. This list does not include questions that were answered during the webcast, or that were previously answered. Please see our list of Qs&As from previous webinars. Thank you for your participation.

These Qs&As are made available to consumers/families for their information. 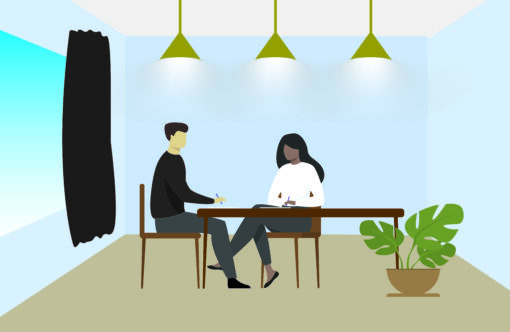 News Article, Notice to the Profession 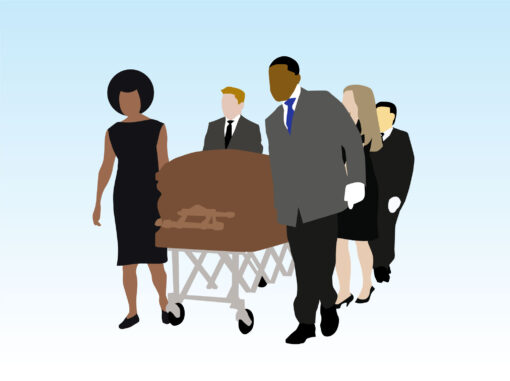 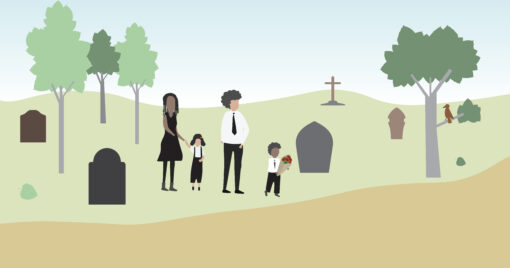 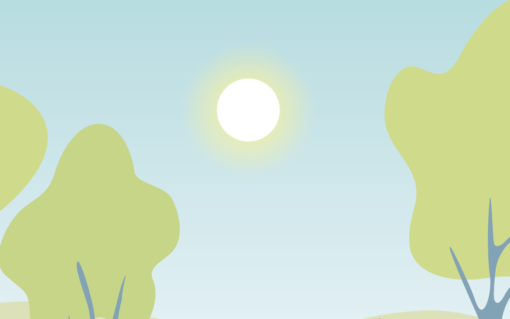